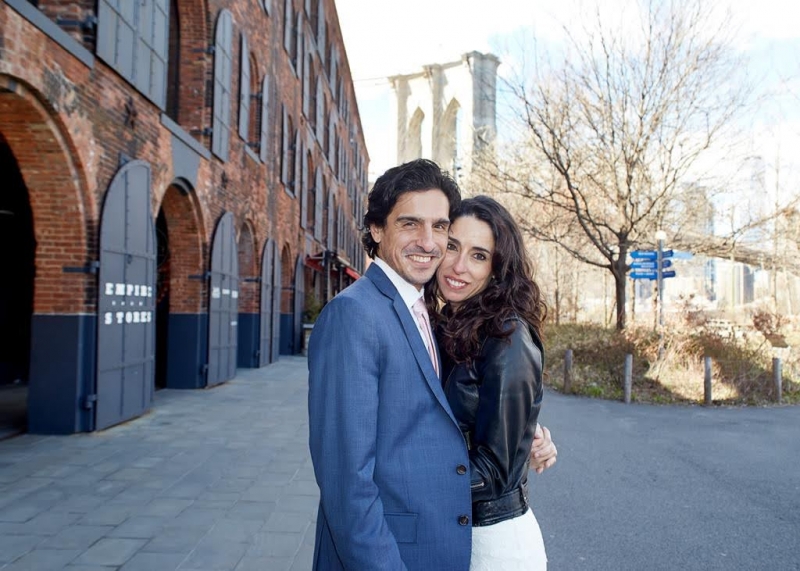 As we write this letter, we are both grateful and truly humbled by your willingness to allow us to support you during this time and your desire to support us in our journey to become parents. While our friends and family look at us with admiration in our decision to adopt, we stand in awe of you in your decision to trust us to care for, love and raise your child.

At this moment, we only know of you as the biological mother, and for that we apologize for not yet knowing your story and the moments in your life that have brought us together in this way. We don’t want to pretend that we know what you must have gone through or are feeling in making the decision to allow another to love and raise your child; we think that would diminish all that you have gone through to this point. But we know that you are a courageous person, one that must be thoughtful and loving. If we knew nothing else of you, that would be enough. Those would be the qualities that we’d share with your child that will forever connect us. In so many ways, we say thank you. Thank you for embracing this decision, thank you for reading the beginnings of this letter and, if you choose us, thank you for granting us this honor. 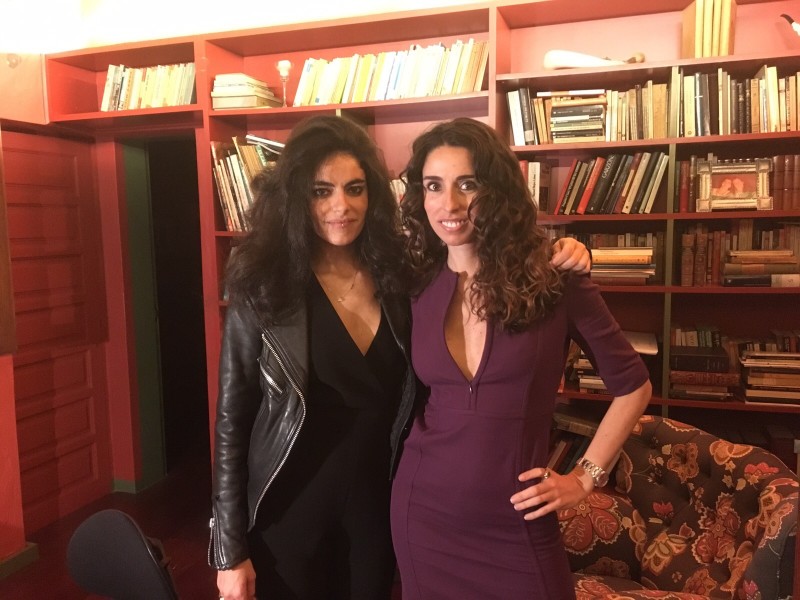 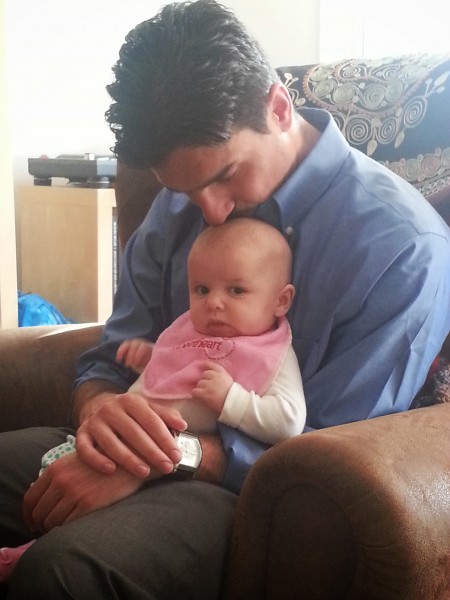 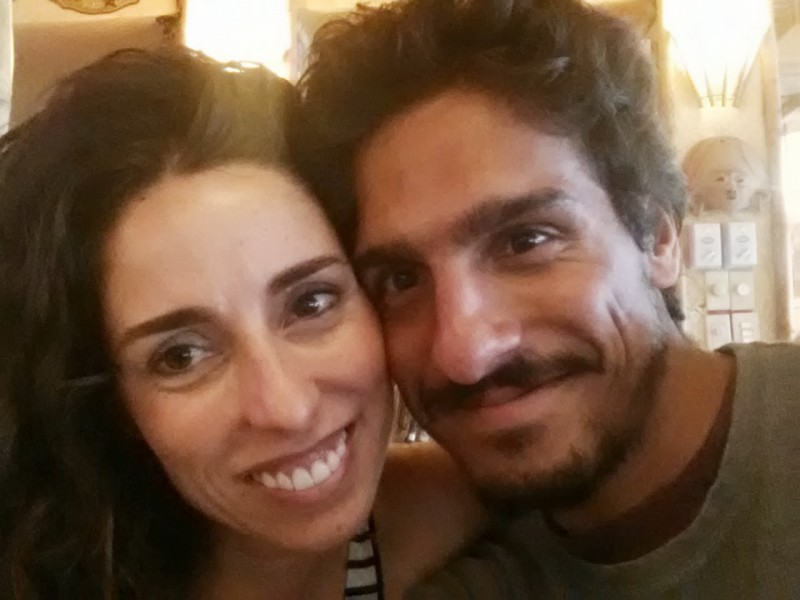 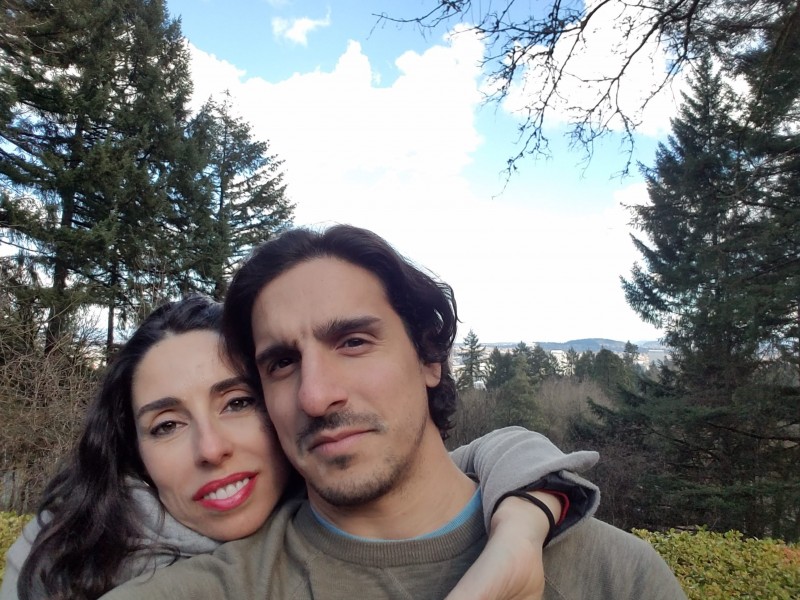 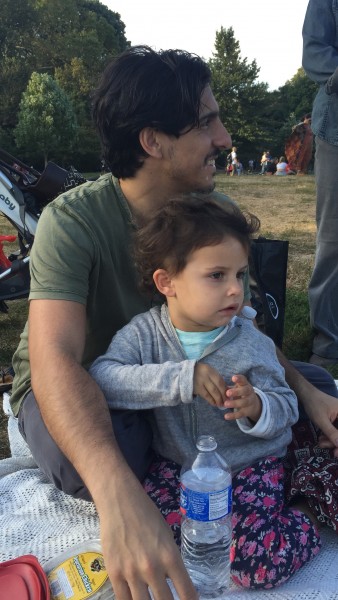 Virginia and I met in the summer of 2012 through mutual friends in a bar and found ourselves talking to each other all night. That first conversation was so natural, like we had known each other for years. We both felt an instant connection. We started dating a few months later and began our journey toward parenthood in the spring of 2017. After six months of trying naturally, we began working with several fertility clinics, both here and in Spain. Over the last five years, we, although Virginia did all the physical work, went through several cycles of Invitro Fertilization, including three miscarriages, one of which went to 11 weeks. After the tears, the cursing, the frustration and the heartache, our love for each other remains strong and our resolve to be parents has never wavered.

For Virginia, adoption was something she always felt strongly about, even before meeting Nour. For Nour, although adoption was not something he really thought about before meeting Virginia, the bottom line is that he adores children. He dotes on his sister’s children, as well as on the children of his friends. His passion, like Virginia too, is to be a parent. We come from families with wonderfully supportive and warm parents, and strong bonds with our siblings, cousins, and extended families.

We want to give all that back to our future child, by bringing him/her into our family. Your baby will be exposed to multiple languages: Spanish from Virginia’s family from Spain, English from Nour’s family in the US, with a sprinkling of Hebrew (grandmother/aunt), Urdu (grandfather), Danish (uncle) and Russian (cousins) that come from Nour’s many relatives. Your baby will know homes all over the world: homes in New York, Madrid and the beautiful island of Lanzarote, Spain (an island off the coast of Morocco where Virginia grew up). The only thing we know for certain about how we intend to raise your child is that it will come from a place of love, warmth, understanding, support, and security.

Having a house in the countryside has always been a dream for us. My father always taught me how important it was to be close to nature. After he passed away this summer, we decided that it was time to make this dream come true. We found this perfect old cabin, close to a river and surrounded by trees and nature in the Catskills. We already have a mattress and will be sleeping over this weekend! We can’t wait to be able to enjoy this house with our families, nieces and nephews, and of course hopefully with our own child.

On August 11th, Virginia and I became an aunt & uncle again (technically, tia and tio are our Spanish names). Our nephew Diego (we call him Diegito) was born at 8 pounds, 9 ounces. At the time of this posting, he just turned 5 weeks and is doing really well. He eats a ton, is surrounded by family and is supper cuddly. We feel very fortunate to have him so close by…he lives downstairs to us so we get to visit him whenever we want. Tonight, we are babysitting with his grandmother (abuelita Elisa). We hope soon that he will have a cousin to play with.