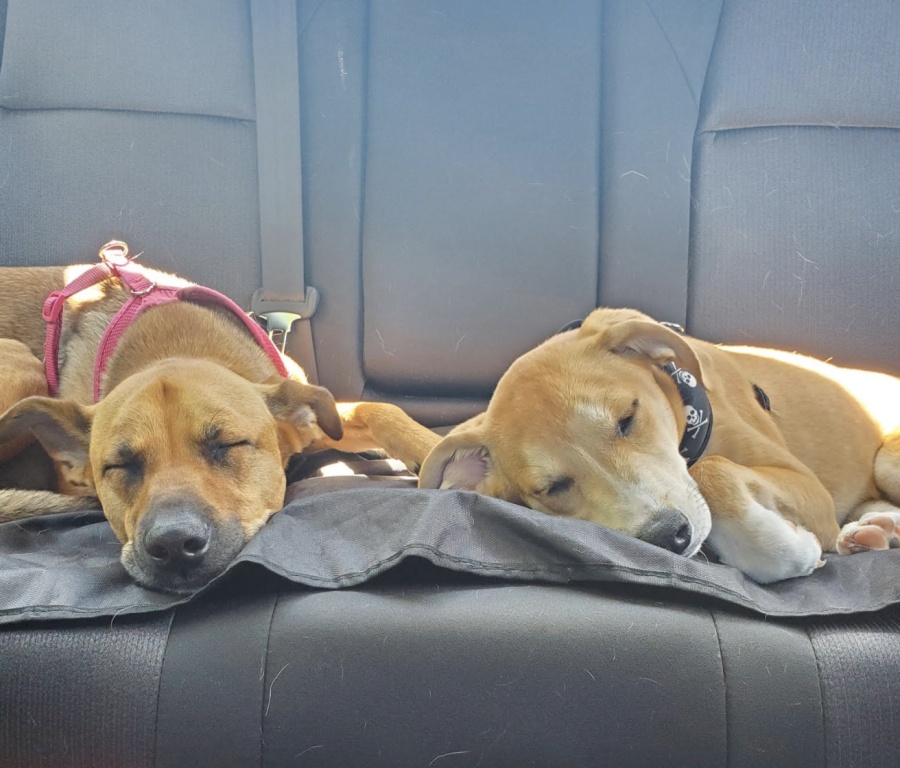 Tony was absolutely not a dog person until he met me. In fact, he was completely content not having pets in our home. Then he met me. I have always had a dog (or two) growing up. When we met I was a single lady with a dog. I was a package deal! I would love to say he fell madly in love with my dog and became an instant “dog dad”, but that’s not the way it went at all!

Soon after we moved in together my dog died of old age. I was obviously devastated; My buddy was gone. Tony had the brilliant idea to get me out of my funk by getting me a new dog! Somebody should have told him it was a… terrible idea. My dog wasn’t replaceable! But he brought home Mabel. A rescue dog from Puerto Rico and survivor of hurricane Maria. I wasn’t done grieving.  I did not have the mental or emotional energy to train a puppy.

Tony was the most amazing puppy dad. He took care of my feelings and took the lead on puppy everything. He rallied me to join him in puppy training classes, we went on walks, we spoiled her with chew toys and we took her everywhere we went. The best part of it all is how much Mabel loved him. She lights up when he walks in the room, she cuddles with him, and she pushes her way between us on the couch.

A few months ago, during the early stages of the pandemic, Tony decided we should foster a puppy since we would both be teaching from home. We applied to be fosters and two days later were handed a puppy and a bag of puppy chow on a strangers driveway in New Jersey. “Two weeks max” they said as we loaded the pup into our car and drove off.  That drive was all it took. By the time we arrived in our own driveway 45 minutes later and Mabel met her sister Jelly for the first time we knew that she was ours. “Call them and ask if we can adopt her” he said to me. 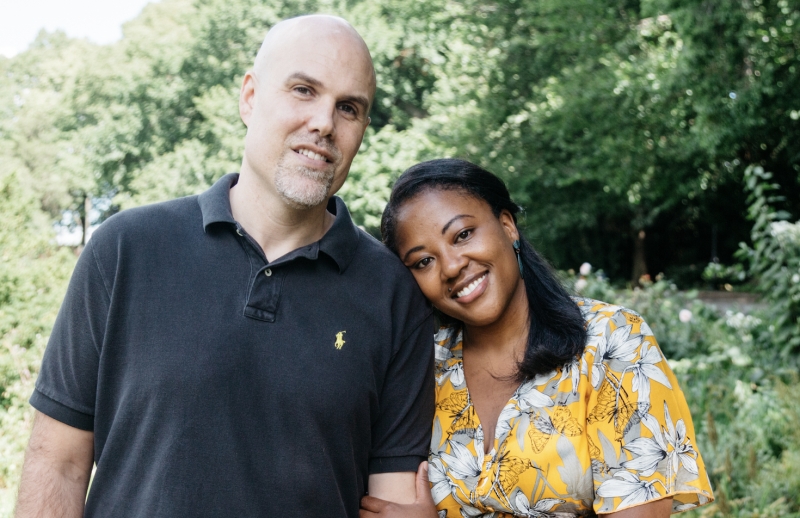