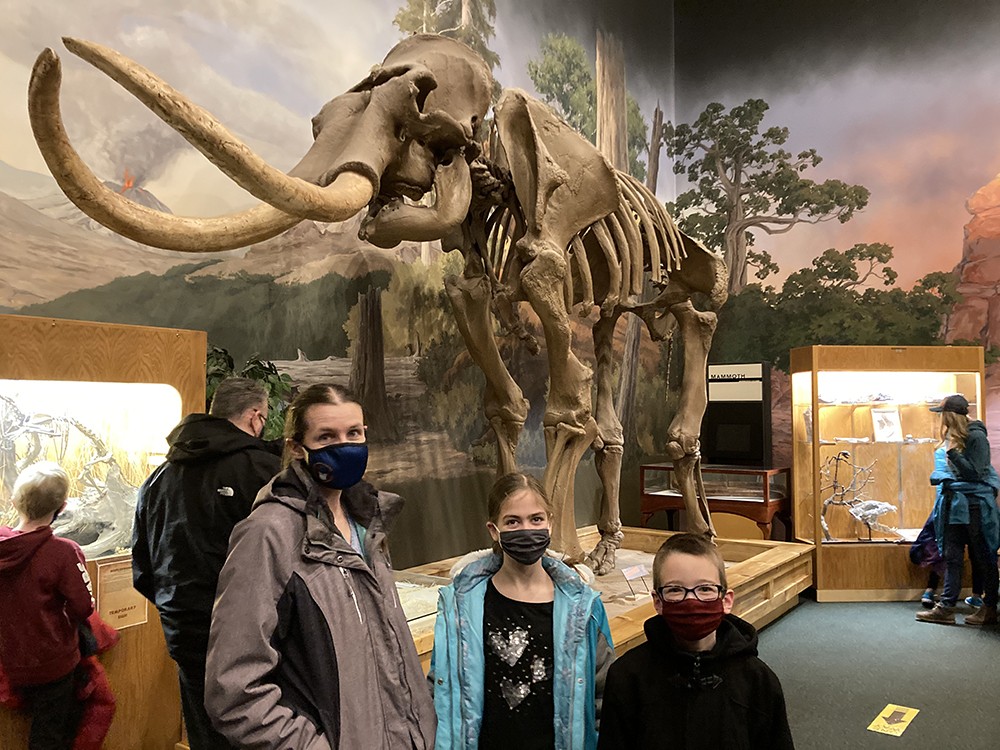 We feel blessed to live in an area with lots of kid/family friendly places and activities nearby. One such place is called Dinosaur Park. It is actually a museum and a park, with interesting and informative displays inside and a walkway and playground outside. We headed here for a fun family outing on Friday and enjoyed studying various rocks, crystals, minerals, and fossils as we made our way around the inside displays. We gazed up at the impressive skeletons of the giant creatures who roamed the earth so long before we Read more » 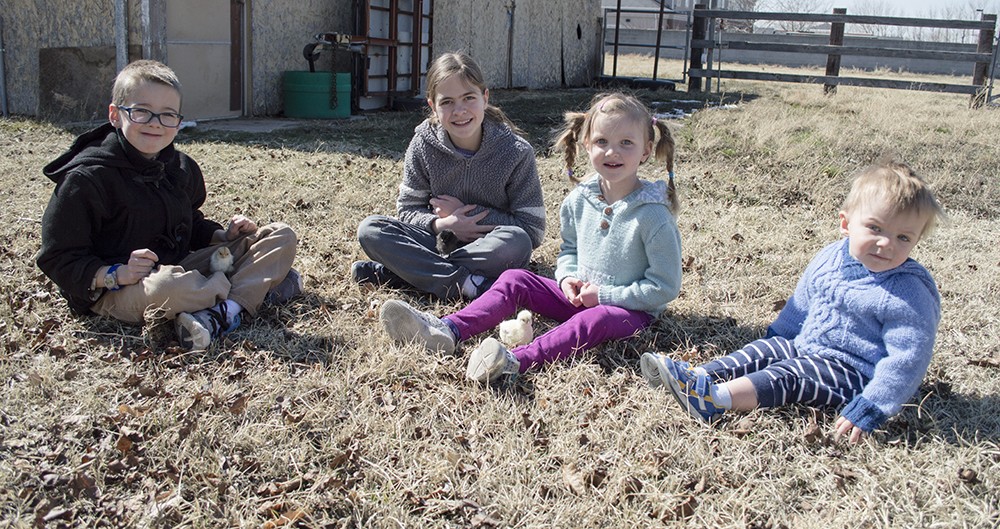 We recently acquired some new chicks that we are raising. Austin and Emma love to hold them, and we invited some of their cousins over to see and hold them too. Luckily it was a warm day, so we played with a few of the chicks outside for a bit. Read more » 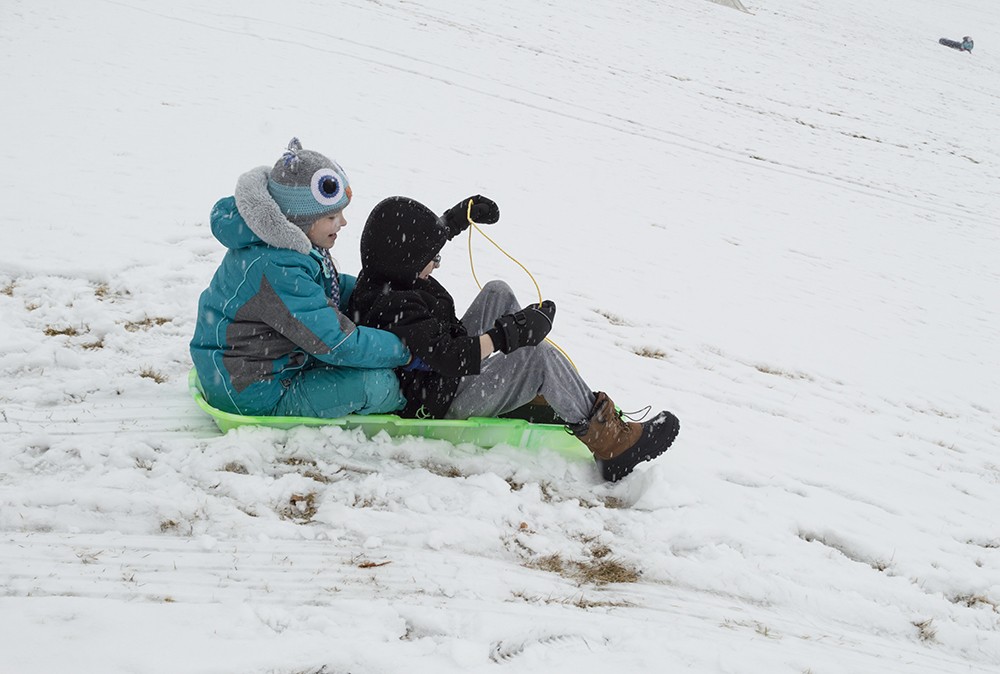 Without much snowfall this year, we were afraid we wouldn’t even get an opportunity to go sledding as we love to. Therefore, we were delighted with the snowstorm that arrived in our area this weekend. We were actually surprised that the park we drove to for our purposes apparently received less snow than we got at our Read more » 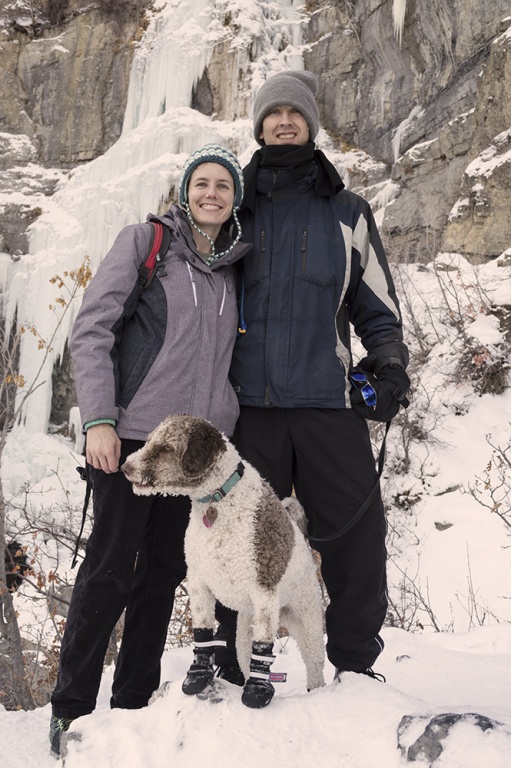 On New Year’s Day, we had hoped there would be enough snow to snowshoe. Unfortunately, there was not. However, Nate and I still were happy for a chance to get away up into the mountains and hike Stewart Falls while my parents watched our kids for the morning. Particularly with COVID, we have been on fewer dates than Read more »

Our Christmas day was jolly this year. We spent Christmas morning at our own house checking out stockings and opening gifts. Austin and Emma were thrilled with everything from their new Lego sets to their new alarm clocks. Rebecca spent hours of time this last year making a new wooden dump truck (pictured above) for Austin Read more »

Weekend with Friends at a Historic Courthouse 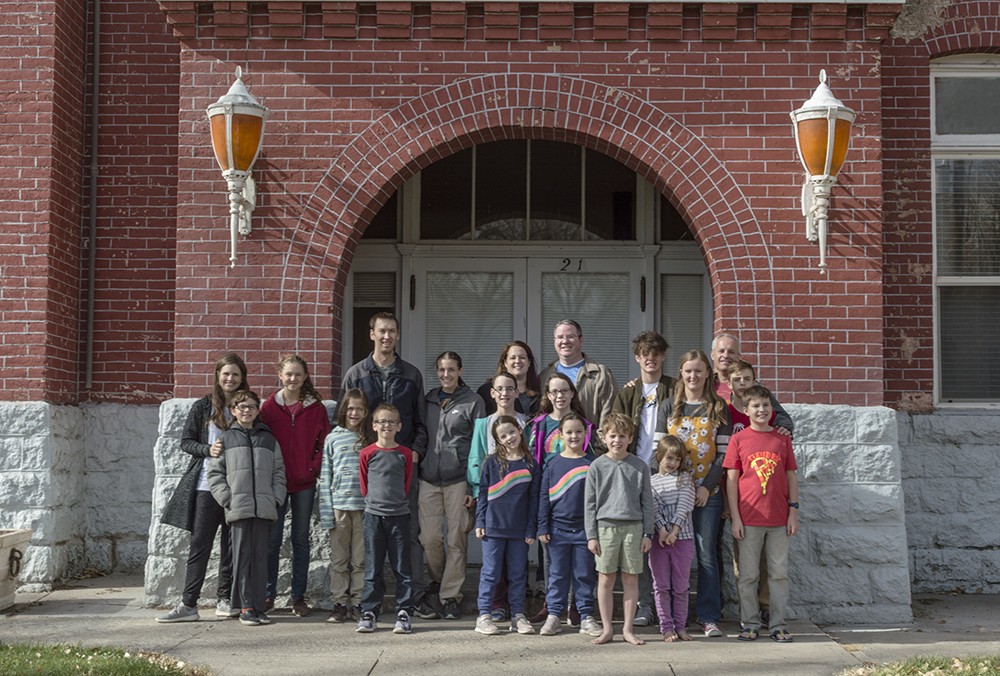 Last weekend we were able to get away for a couple days to spend some time with close college friends. This has become an annual gathering that we have been participating in for several years now. Normally we have stayed at a cabin together, but this year we actually rented out a historic courthouse that has been turned into Read more » 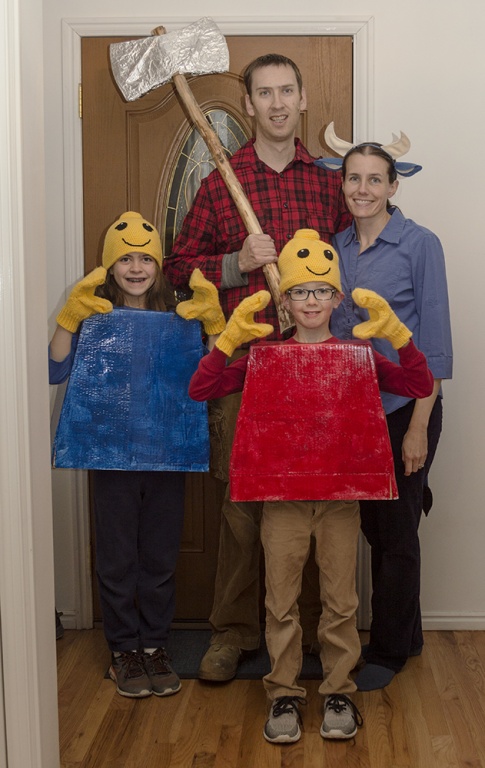 Despite COVID, we were still able to go out trick-or-treating this year, and our kids had a blast as usual. We all dressed up: Austin and Emma were LEGO figures while Nate was Paul Bunyan and Rebecca was Babe, his blue ox. We also did a family Halloween party with Rebecca’s family as usual - eating dinner, carving Read more » 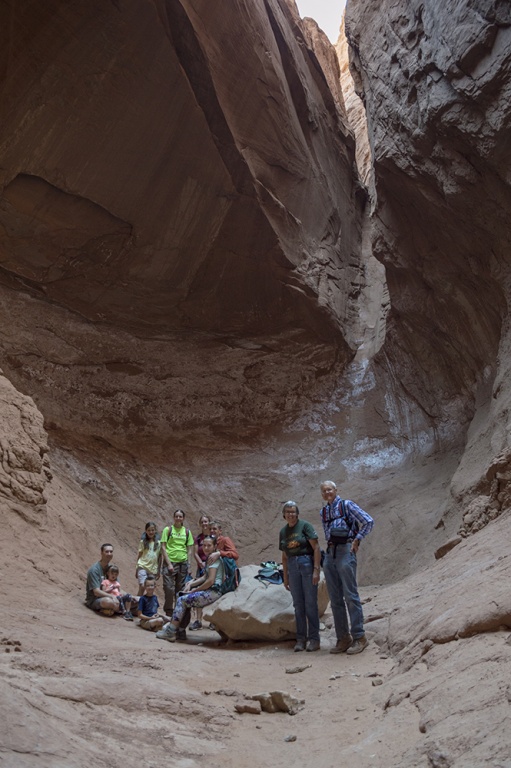 Fall is our favorite time of year to be in southern Utah. The daytime temperatures are moderate, making them perfect for hiking, and the leaves are turning to brilliant yellow hues. Our previous plans to vacation with family this year were canceled due to COVID, so we planned a different vacation with them instead. We stayed Read more »

Both our kids decided to join the local running club for kids. Since it is fall, they are running cross country. We were able to watch them at their first race of the season this last week and cheer them on.  These pictures of them are from the end of the race right before they crossed the finish line.They both did great Read more » 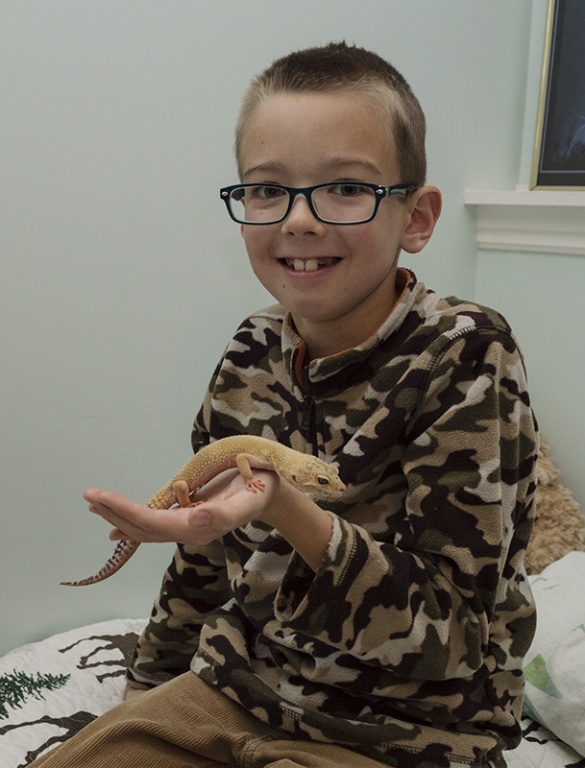 Austin has been wanting a leopard gecko for awhile. We told our kids that if could demonstrate that they were trustworthy and responsible enough and if they could save up enough money, then they could have a pet of their own. Austin has been working toward this goal for the better part of a year, and he made it. He is Read more » 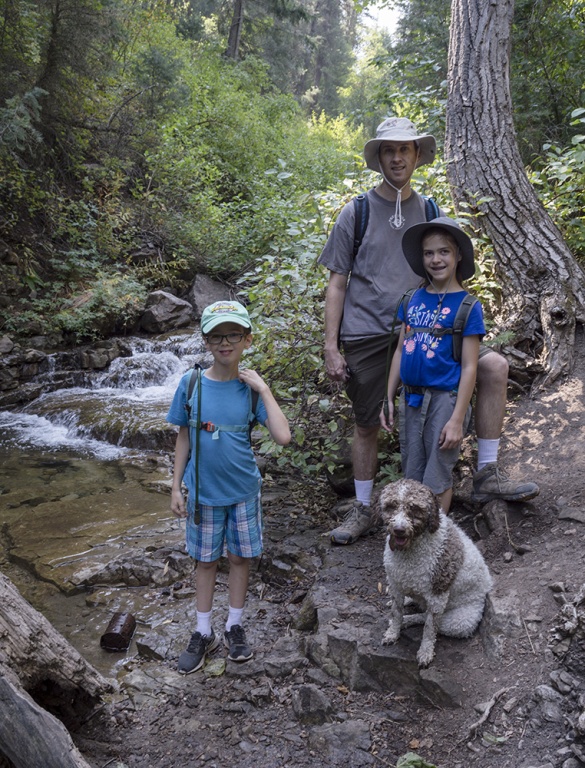 As is common, we used the extra day Nate had off work this last week to go hiking together as a family. We enjoyed the five mile loop trail we went on and were happy to get a glimpse of the beautiful leaves starting to change color up in the mountains. Read more »

Nate and Rebecca
.(JavaScript must be enabled to view this email address) 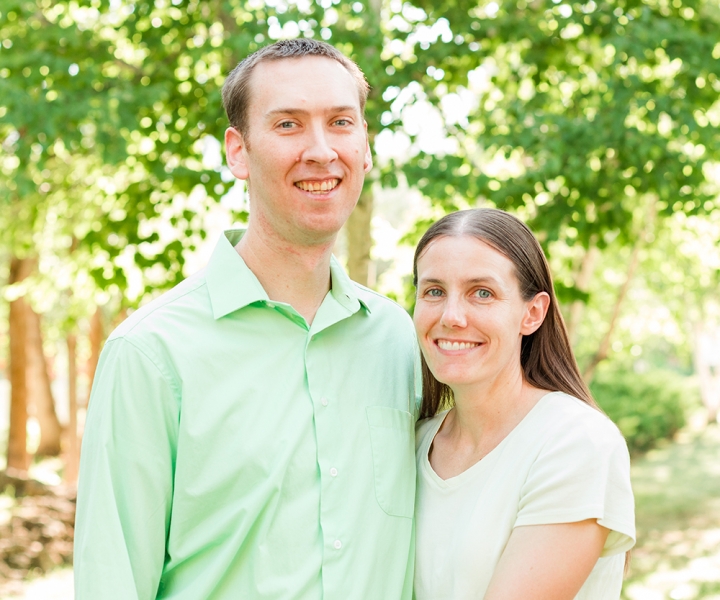