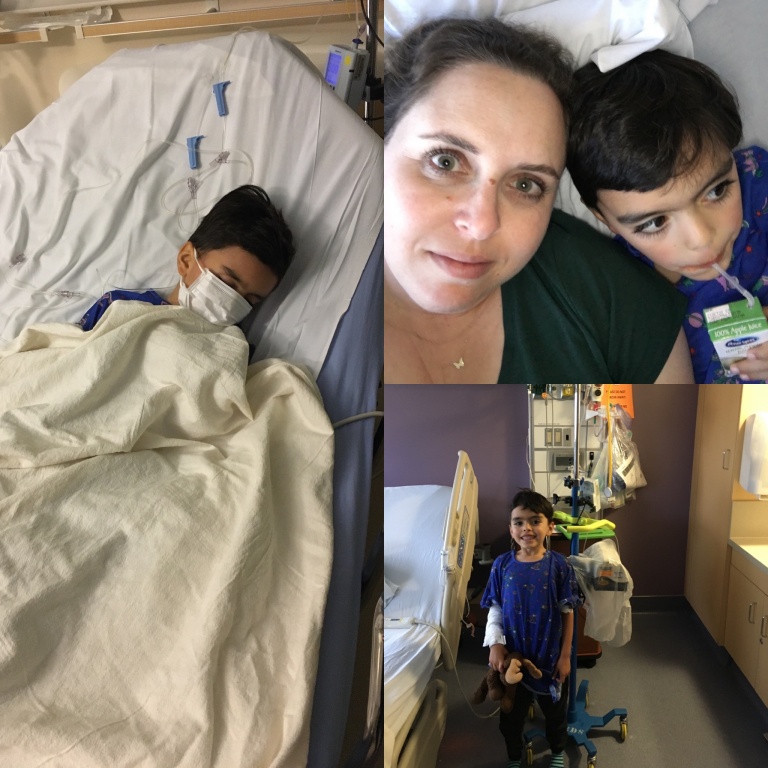 The past few days have been pretty scary for our family. Nico, out of nowhere, woke up a couple of days ago vomiting, and wasn’t able to keep anything down - not even water! So, after 24 hours of this, we had to take our poor little guy to the hospital. We were so nervous to do so because of Covid-19, but Nico’s pediatrician reassured us that Covid-19 patients were in a separate wing of the hospital than everyone else. So, Nico was admitted into the ER right away and after many tests (including a Covid-19 test, which came out negative thank goodness), they diagnosed it as a severe case of gastroenteritis (i.e. a really nasty stomach bug). We have no idea how he got it, but the ER doctor said it was common in kids; Nico just happened to get a severe form of it.

So, we were admitted to the pediatric unit of the hospital. Since only one parent is allowed to stay with their child in the hospital right now due to Covid-19 safety procedures, we decided that I would stay with Nico at the hospital and Paulo would stay at home with our dogs. Paulo and I were both anxious and nervous, and I texted or called him probably every hour or two so he knew what was going on (and he, in turn, let all of our parents know how Nico was doing). After an overnight stay that totaled 36 hours of Nico getting rehydrated through an IV, Nico was able to eat and drink normally and we were finally discharged. We’re so proud of Nico; he got scared at night about staying over in the hospital, but Paulo reassured him everything would be ok over FaceTime and I snuggled him in his hospital bed until he fell asleep. The next day he woke up with a smile on his face and was excited about being able to watch lots of movies and have “room service” in his hospital room :)

This is the scariest thing that’s happened to Nico ever! He was a very healthy baby and so far has been a healthy kid. We’re just soooo grateful to the doctors and nurses at the hospital for taking such good care of our son. Also, seeing firsthand all of the hospital staff wearing masks, shields, gloves, etc. for HOURS on end just reinforced how thankful we are to them for everything they’re doing to fight Covid-19 and how they’re putting their lives on the line to help others.

We’re home now and Nico is back to being himself: eating nonstop, talking, singing, playing all day, and just being his silly, goofy, happy self! Phew. Good thing, too, because it’s his 6th birthday tomorrow! We’re home just in time to celebrate :)

Here's a glimpse into who we are and our everyday lives.

We'd love to hear from you!

You can also message us through Adoptimist by clicking the link below. 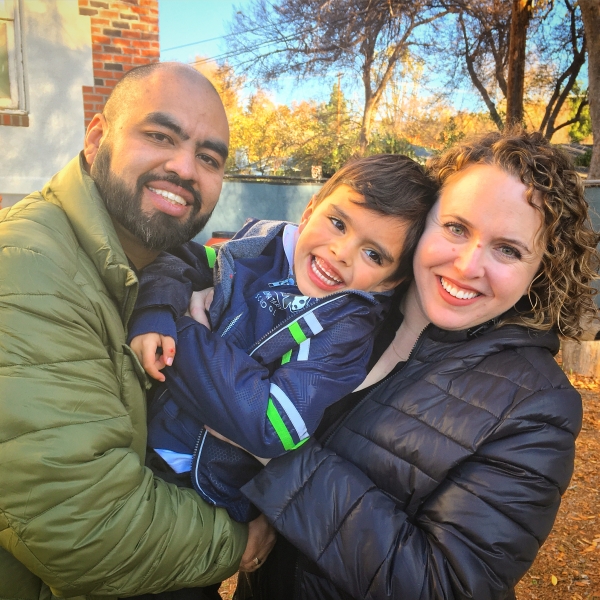