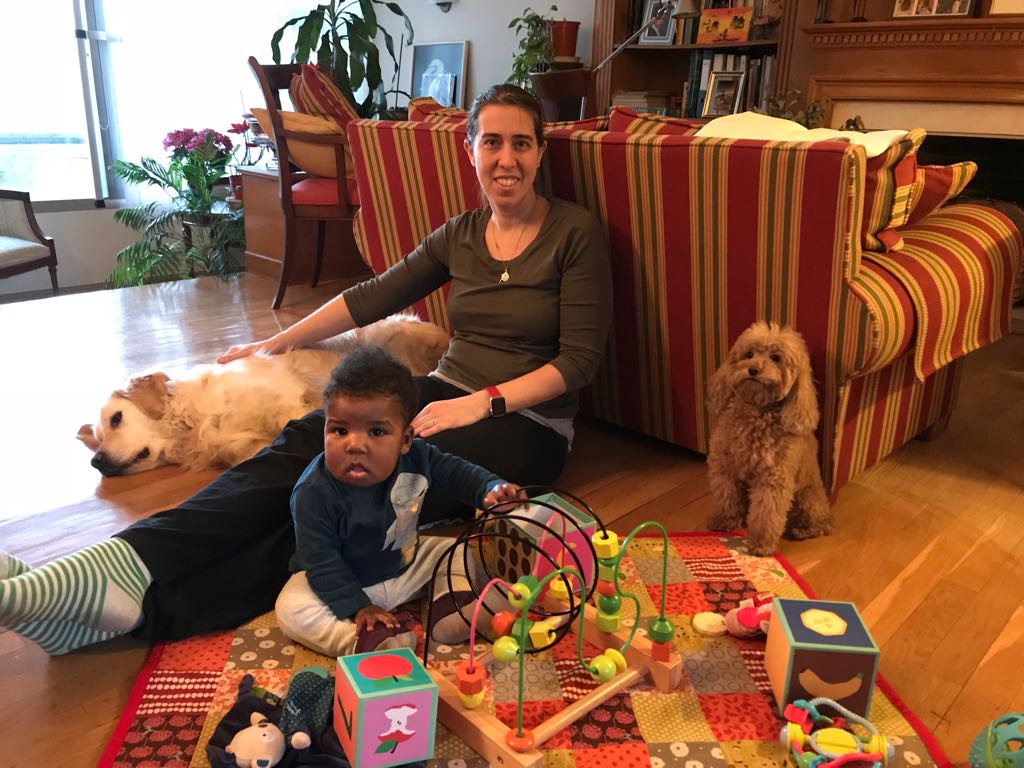 After nearly a year away, we finally took our trip to Spain to introduce Oscar and Skyla to Maria’s side of the family – we were able to be all together in Texas in October. It had been a long-time coming, with many challenges that created one delay after another: getting a passport for Skyla (which took nearly eight months), getting Oscar’s papers in place, ensuring we had the necessary permissions from the Foster Agency, figuring out the appropriate itinerary, etc.  We were finally able to go last month for nearly three weeks. It was cold in Spain, with Winter still in the air and there was some rain, which unfortunately didn’t give us too many changes to enjoy time outdoors while we were in Madrid.  Granted it wasn’t as cruel as the New York winters we’d become accustomed to and we still were able to do a lot.

Maria’s parents and brother were thrilled to see us, and our relaxing trip soon became a nonstop parade of friends and relatives dying to meet for the first time our son and foster child.  Things were a little calmer in Benicassim, where Maria’s father’s family is from.  This had less to do with the number of people visiting (there were more there), and more to do with the relaxing nature of a Spanish beach town.

We had a great time visiting the beach, and watching the kids reach milestones was especially endearing.  Skyla stood on her own during her first trip to the water, and Oscar discovered he was a night owl, and chattered and laughed his way into the late evening with the rest of the family. Both enjoyed the time with the cousins, played in the beach with the sand, and in the slide and swing in the communal park in the apartment complex. It was a great trip that made very difficult leaving.  We left sad, but knowing that the family would be in New York soon and we most likely will head back in the summer. 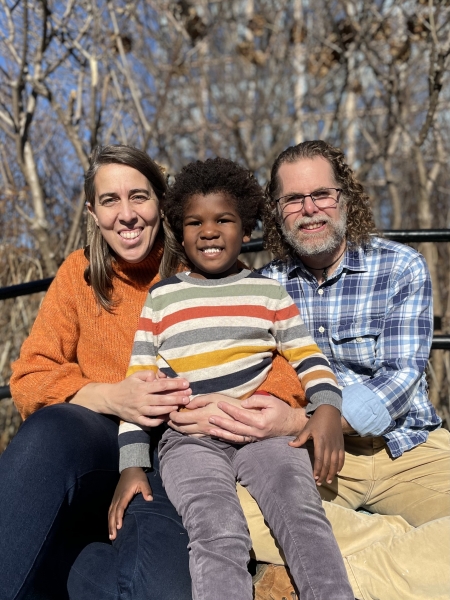